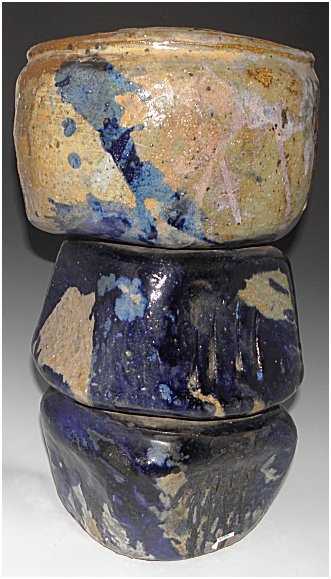 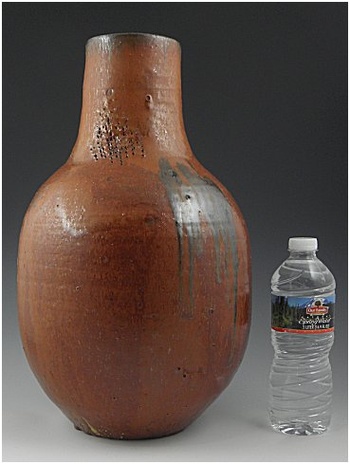 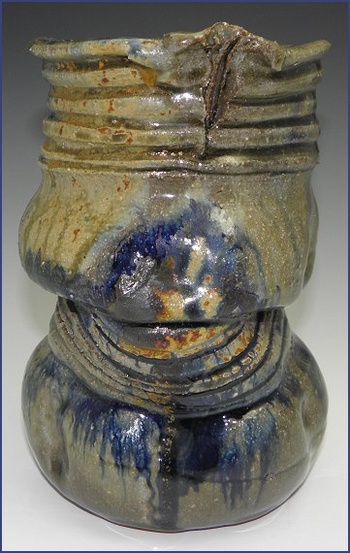 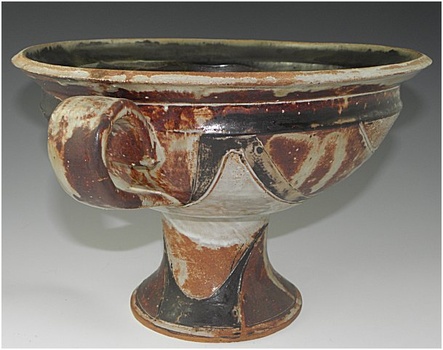 This man's work is an "acquired taste". I became a "fan" decades ago and have accumulated several examples over the years:

Born in Leipzig, Germany, Wildenhain’s early artistic training was in drawing, design and lithography. In February 1924, he enrolled at the Bauhaus in Weimar, where he completed the foundations or preparatory course under László Moholy-Nagy. He also studied with Paul Klee, and, beginning in November 1924, with Gerhard Marcks and Max Krehan at the Bauhaus pottery workshop in Dornburg.

Among the other potters there was Marguerite Friedlaender, his future wife (Marguerite Wildenhain, Pond Farm).

The first three pots are his; #4 is a Marguerite Wildenhain, Pond Farm example.