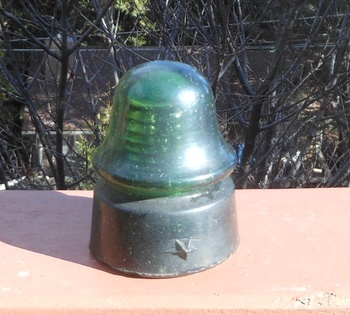 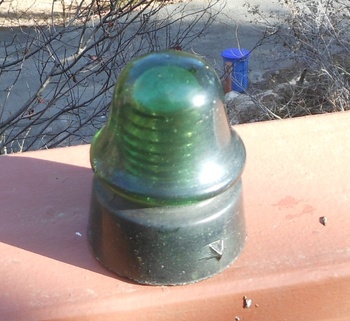 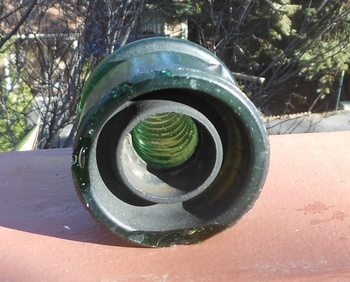 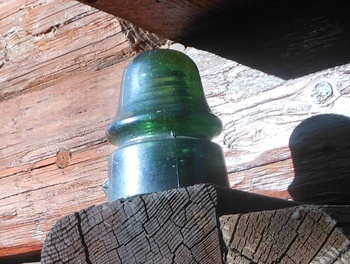 There does seem to be a rather complex history for the Star marked insulators. It involved several manufactures apparently for GE. I'll post a link in the reply section.
This example is what is known as CD 162.
As for train smoke it could just be smoke smoke. Probably from some coal burning source. It collects on the underside of the glass. The outside would be cleaned by rain leaving the underside stained with smoke. It is vintage smoke perhaps I will leave it as is. 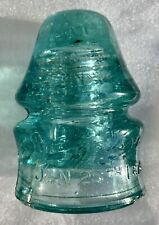 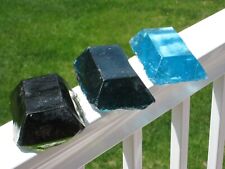