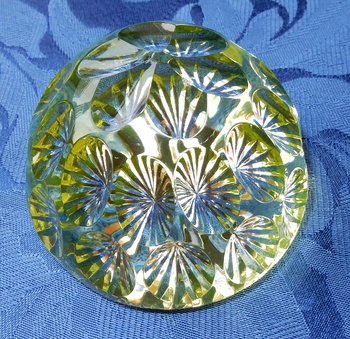 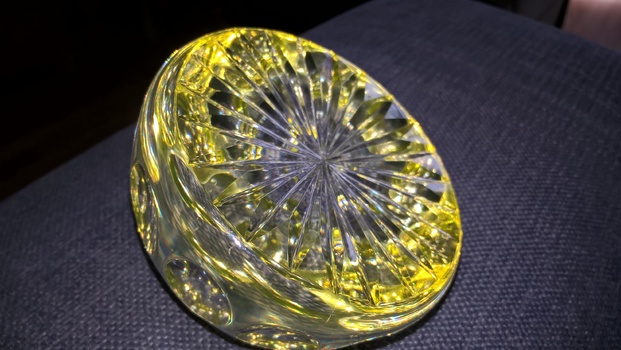 I started collecting uranium glass last year and found this very unusual paperweight at Hungerford Arcade for £9.50. I'm now certain it's made by Webb and Corbett of Stourbridge England, there are other examples online but not in uranium. Apparently this is a design from the 1970's and surprisingly they were still using uranium glass although other British manufacturers had stopped using it in the 1940's. 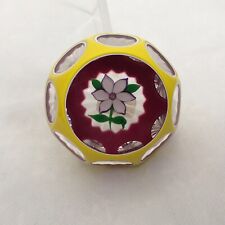 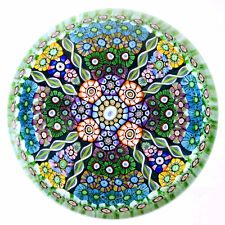 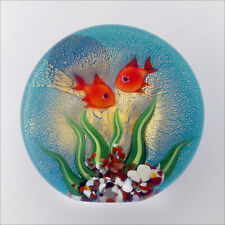 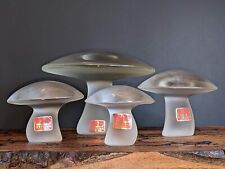