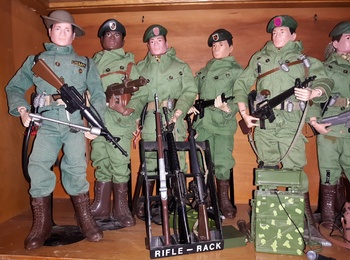 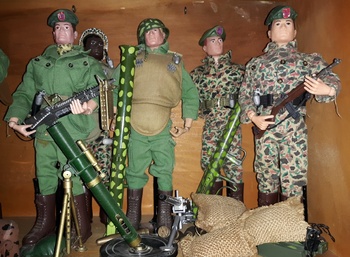 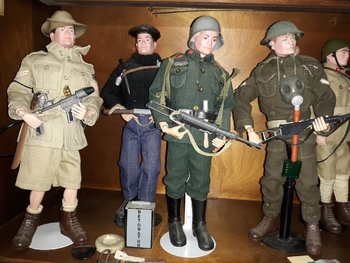 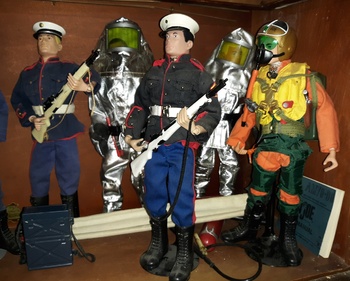 Took some photos of my GI Joes for National GI Joe Day. GI Joe was first released by Hasbro in 1964 as the first action figure. In the meantime some of my collection. It would take at least 20 photos to get the whole collection.
Photos 1 and 2 are my Green Beret Figures. The camo figures are from a Sears exclusive set.
Photo 3 are from the Soldiers of the World sets. These were WWII based. Seen here are the Australian, French, German and British.
Last are some Marines in Dress Uniforms and Air Force.
Happy GI Joe Day!

MOTUC Masters of the Universe Class...
$198
See all