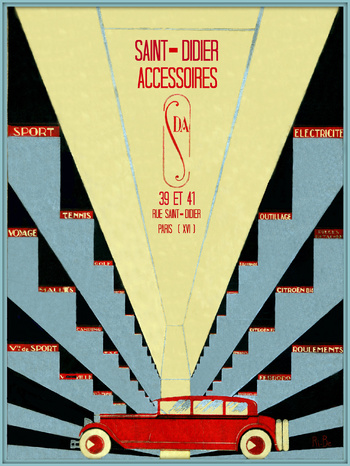 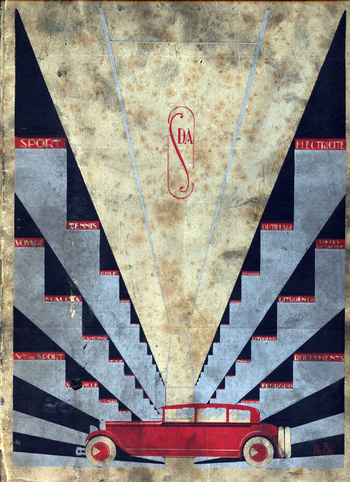 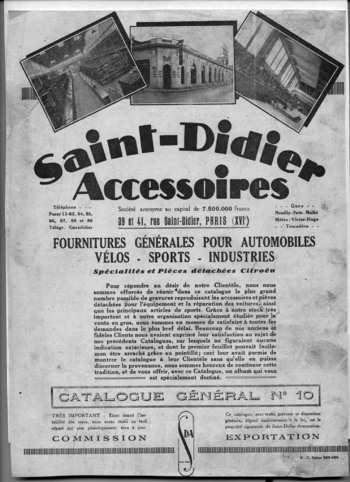 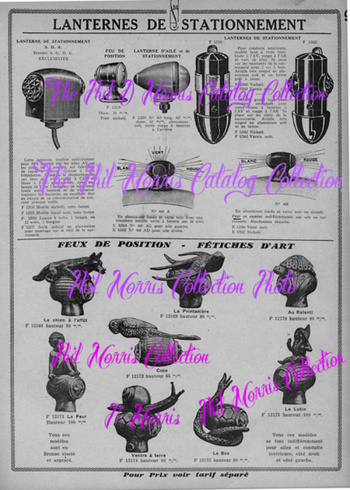 This catalog came to me from an auction in France, very hard to bid on so I left a large bid, then I got it at a very standard price as it was not advertised to the mascot collecting public. I got it yesterday and arrived in mail in very good wrapping from HOTEL DES VENTES DE NIMES in Paris.

The catalog is all apart in pages looking rather fragile. Care has to be given to each page moved or turned over. The catalog has dried out nicely now. There is no bad smell to it and the front cover is missing. I could find no date, but I did not look long. The mascots contained and shown inside were what drew me to the lot.

And so a fantasy begins, holding and searching something that no one in the collecting field has seen or touched in just under 100 years is beyond fantasy. Just seeing these pages with pieces not seen before by any collector's eyes is what every collector dreams of. I seen some wonderful things ! On the pages were some things like old radiator thermometers that were not in any books, save for a drawing. And wonderful mascots. I could not have hoped for a better rare catalog to find. The catalog rests now at the Book Binders down a block and a half from my home. When I was there I noticed at the very back of the pages I turned over the back hard cover and noticed that it was the original color cover in a nice art deco style which led me to believe it is later than 1920 and may be 1925, the best year for mascots. I had just scimmed through a few pages when, I took it there. The fantasy continues...
May 27, 2016

May 30,2016 -- I spent the weekend scanning the pages of the Saint-Didier catalog which I have pulled out of the book binders, since deciding I did not want to bind it. I did some very large pixel scans to save and send to people in the mascot catalog book publishing. These scans include the very badly damaged back cover which I have fixed up a lot, the original shown, not as dirty as in person, and also one page of mascot lights which I have never seen in a book or never seen one in a collection either. I may sell the collected catalogue when I feel I may not publish it myself.

There are pages in the catalog also which feature a good collection on St. Christopher medallions to mount on cars. There are great pages also on motometers so I learned things from this catalog I have never seen before.