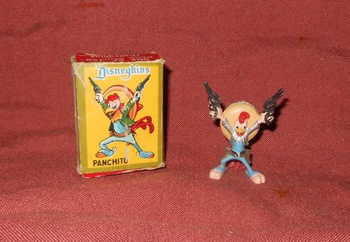 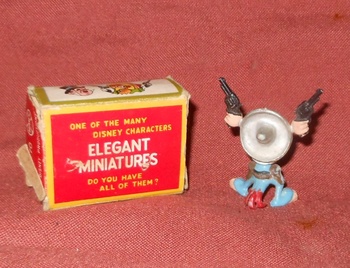 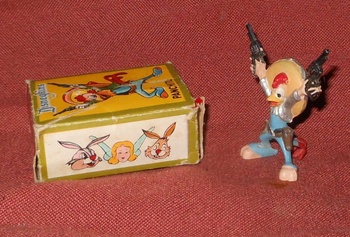 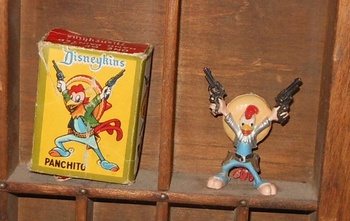 Picked up a lot of four boxed Disneykins recently thus there will be a few Disneykin posts coming up.
Starting off is Panchito aka Panchito Pistoles aka Panchito Romero Miguel Junipero Francisco Quintero González III. He is an anthropomorphic rooster who rode a nonanthropomorphic horse. His first appearance was in a 1943cartoon. I don't recall seeing the character myself. Disney cartoons weren't shown on TV like Warner Bros and MGM cartoons were.
This is one of the more common Disneykin figures and is very affordable even with the box. Easy to find online but I rarely run into them in the brick and motor stores. I really like the boxes for these so I think I will pick up a few more.
I have these displayed along with the newer Disney Park Series figures. Looks like I'll need another display case. 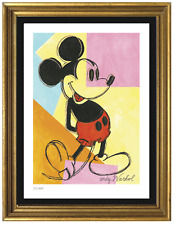 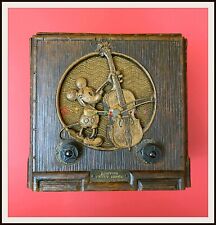 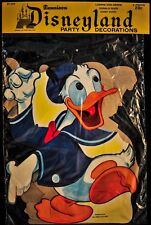 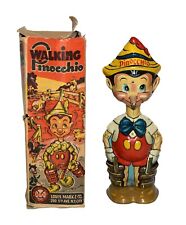