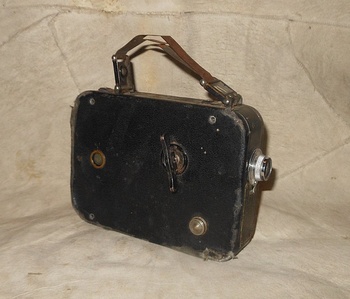 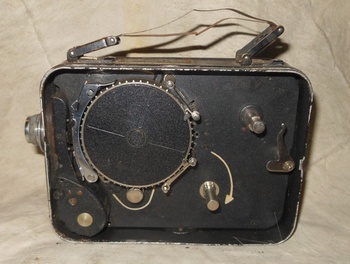 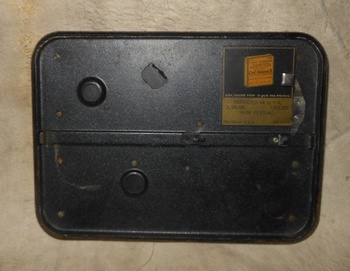 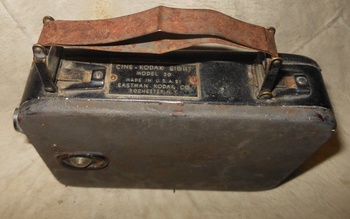 This movie camera, the Cine Kodak Eight Model 20 was released in 1932. A good time for this camera to be released as this was the Depression and this camera used a new film which was much less expensive. It was the double 8. 25 feet of film equaled 100 feet of 16mm. Plus it came in rolls instead of cases.

It was a small camera about 5"x7" and it seems that it started amateur and home movies. The price of about $34 was a bit expensive but the film was less expensive. The camera was spring driven with a wind up key. Batteries were a bit large then. To wrap this up it was an easy to use and relatively inexpensive movie camera and it is a bit of history.