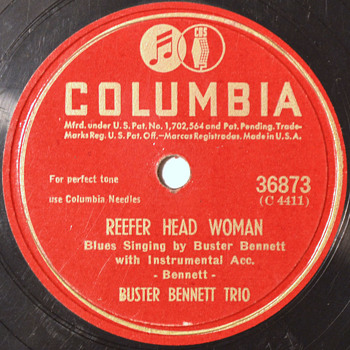 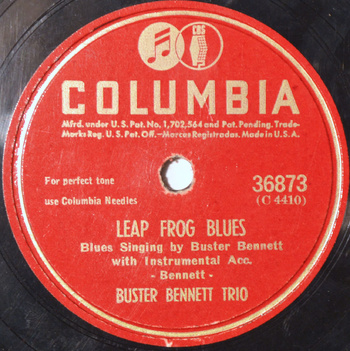 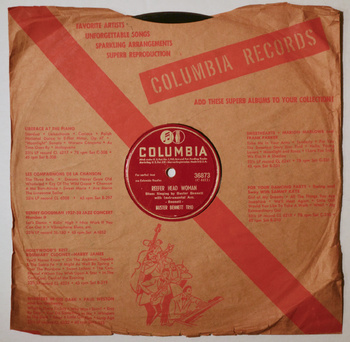 Buster Bennett was an alto sax player and session musician in Chicago during the 1940s. He had backed up artists such as Robert Johnson and Big Bill Broonzy along with a lot of lesser known blues players. In 1945 he formed a trio and was signed by Columbia as part of their "race" catalog. The first disc they cut was "Reefer Head Woman" backed by the instrumental "Leap Frog Blues". He released four or five more discs before Columbia discontinued the "race" series in 1950.

Poor health forced Bennett into an early retirement and he passed away in obscurity.