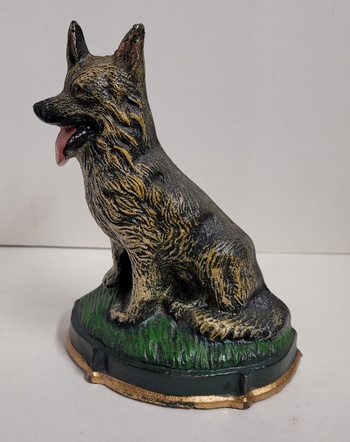 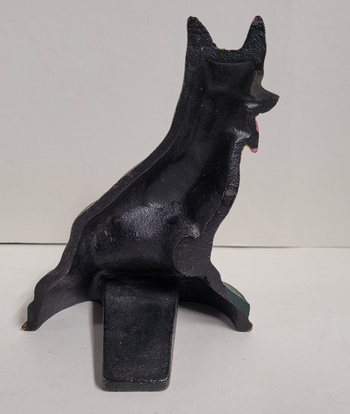 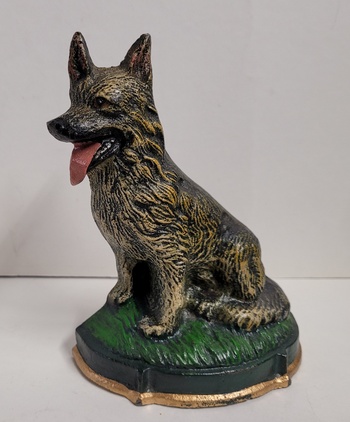 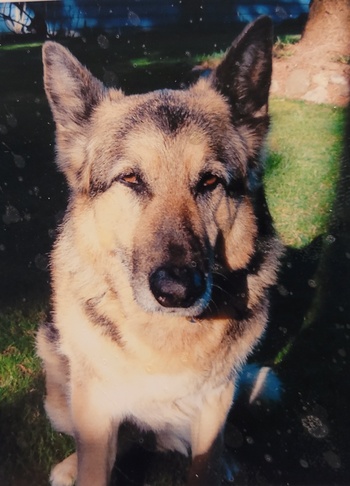 When Dad was alive, we decided to get him a special birthday gift. We bought him a purebred German Shepherd pup and had it fully trained. He named her Galena. Of course being a German Shepherd owner, you end up with dog related items such as this Doorstop. I believe this is late 1990 to early 2000s?

The photo is Galena in her senior years.

GALENA
The fact that Dad was into Ham Radios and electronics, Galena was an appropriate name.

"A crystal radio receiver, also called a crystal set, is a simple radio receiver, popular in the early days of radio. It uses only the power of the received radio signal to produce sound, needing no external power. It is named for its most important component, a crystal detector, originally made from a piece of crystalline mineral such as galena. This component is now called a diode." 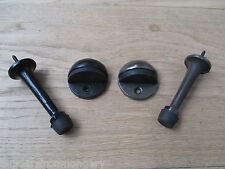