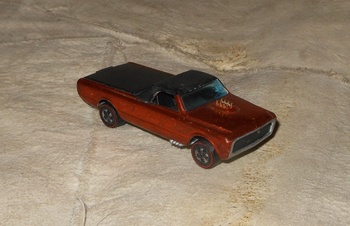 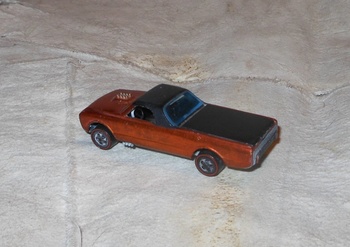 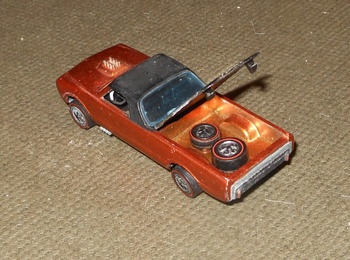 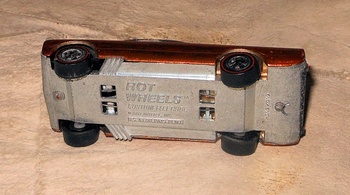 Something I just found today. This is one of the original sweet 16 Hot Wheel models released in 1968 and this is the 1968 version as it has red tail lights and silvered injector stack. Also this model is listed as "Hard To Find" in the copper color. not sure if that rarer than "Rare" or not. It is modeled after the Chevy El Camino.
This model is unusual among the custom series as it has injector stacks sticking out of a non-opening hood. Aside from the VW bug all the other Custom cars have an opening hood with a fairly stock looking engine.
At the last minute in the photo shoot I decided to open up the back and was rewarded by finding two wheels. A small front wheel and larger back wheel. Perhaps from the VW Bug of Beatnik Bandit. I think next week I will post the Custom Volkswagen. 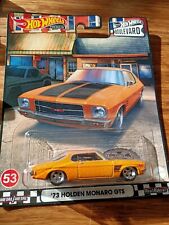 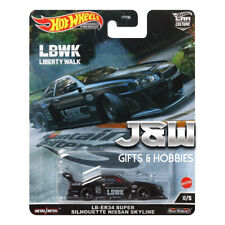 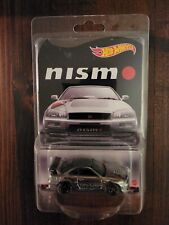