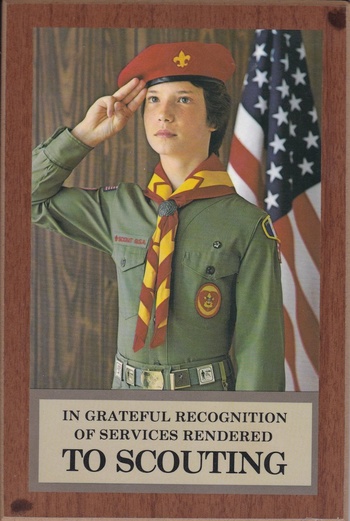 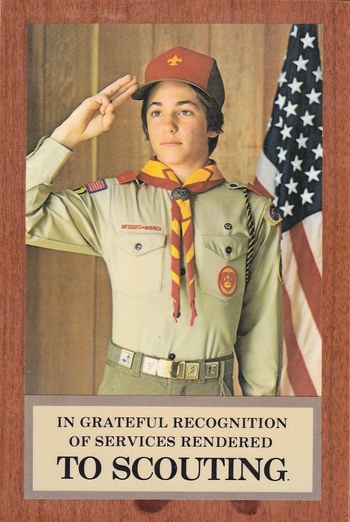 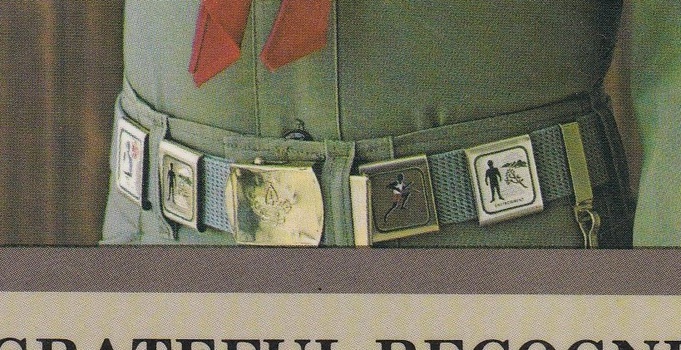 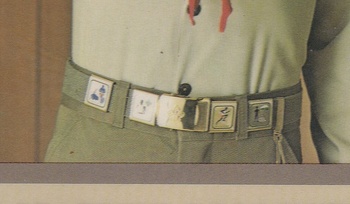 Just picked up these Boy Scout plaques and thought they would go well with the belt award loops I posted yesterday. The photos are from the late 1970s and early 1980s as are the belt loops I posted. Perhaps not as nice as the Norman Rockwell ones but that is a hard act to follow. The Norman Rockwell ones say Mom, apple pie, baseball and hot dogs. These are perhaps 3 out of 4.

Regardless of all that these are good reference photos. Scout #1 is from the later 1970s. Aside from the belt loops he still has the all green uniform. He also has the modern council patch on the upper left shoulder. The older ones are red with white lettering. Also of note is the red beret. Perhaps less practical than the baseball cap but looks sharp. The beret was not a big hit and are not common. I will be getting one still.

Scout #2 is wearing the 1980s del Renta uniform. The shirt looks a bit green but it is actually tan. What I found of note here is the shoulder cord over the left shoulder. This is the Den Master cord. Means spending a year with Cub Scouts, showing them how to tie knots and so on. Also it is long sleeved shirt which is less common than the short sleeved shirt. In the meantime happy 3rd of July. 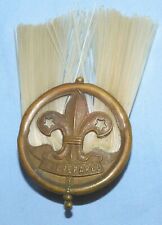 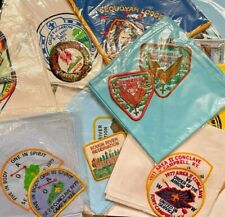 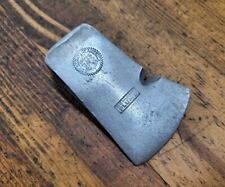