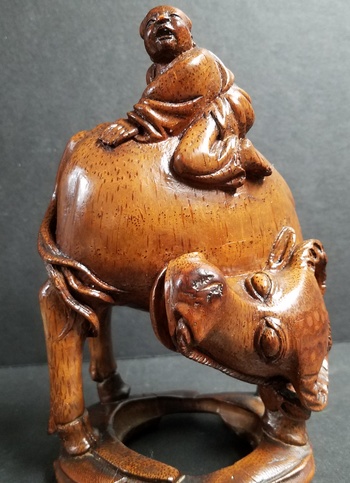 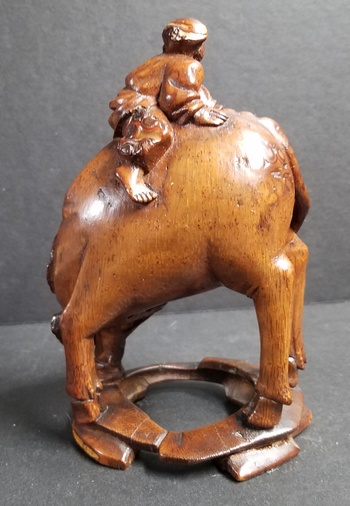 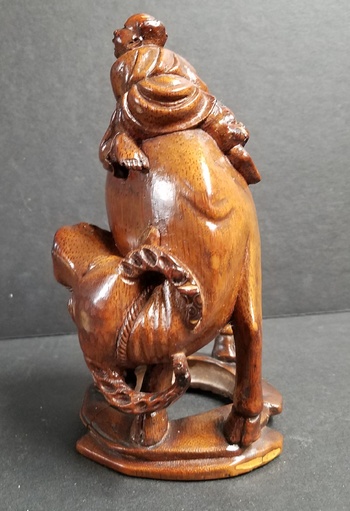 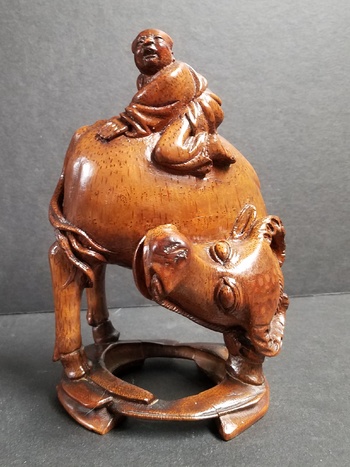 Antique Bronze Sculpture of Solid B...
$15