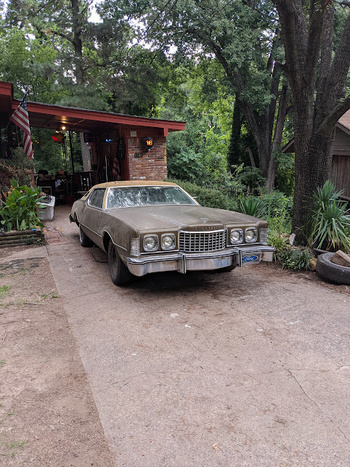 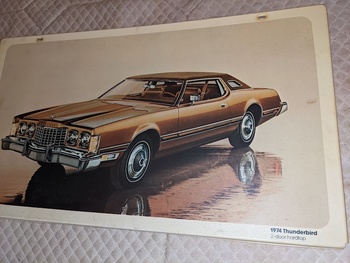 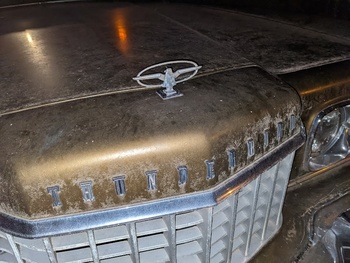 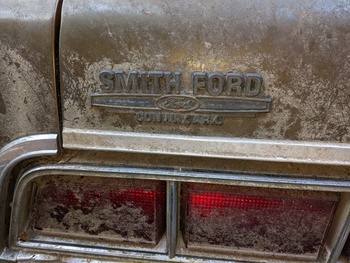 1974 FORD THUNDERBIRD. Pic 1 is it as of earlier today as my newest 'driveway decoration', after a not particularly easy (nor cheap) process of the last week or so to 'rescue' it from where it's been otherwise sitting parked, intact, and (more importantly) for free for too many years (of neglect, but life happens that way sometimes) where it is no longer able to exist.

Pic 2 is an original plastic sign-face panel that would have been backlit on the Ford showroom wall someplace in 1974. It's car has a different (premium) trim package than mine, but y'all can get the idea...??

Roughly 2.5 tons curb weight, 460 cu.in. 4bbl. V-8 under the hood, (which BTW is a full 6-1/2 feet from windshield to hood ornament) just under 140K miles on the clock, sold originally from a nearby Ford dealership that currently exists *under the very same name* as the badge on its trunk lid shows.

It is especially meaningful to me, even in its now rather sad looking condition, because the **very first** car I ever owned (and most thoroughly LOVED) was the same thing one year older, wearing black paint/top and white leather inside. And then a few others along the way and then another decade+ later I found this one accidentally, available for a price I could pay at the time...so naturally I bought it...?? <LOL> 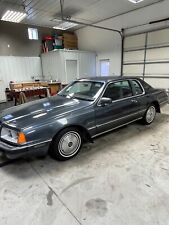 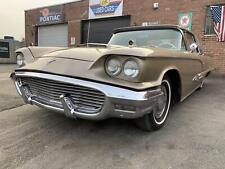 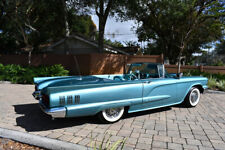 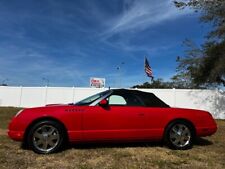