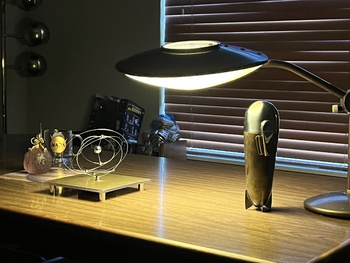 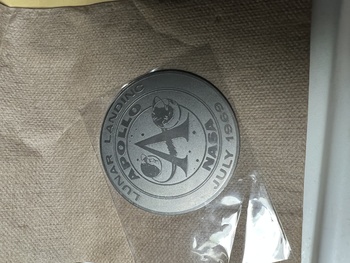 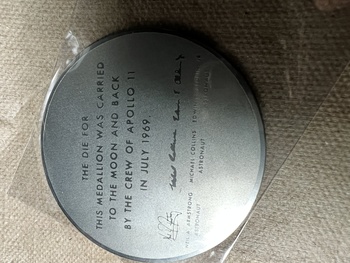 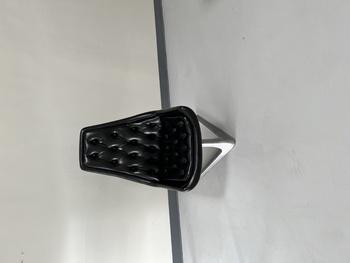 My MCM office being setup with a few nostalgic and some rare collectibles- A Henkel 1928 Zeppelin Cocktail Shaker, a Jeco orbital planetary clock from the late 60’s early 70’s sits on my desk. On the walls are some original 1968 pre-movie premiere posters of a 2001 Space Odyssey. I have 18 original 2001 Space Odyssey photographs which will eventually hang on the walls along with a flag that was flown to the moon- just need to get some framing done. 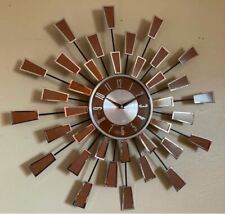 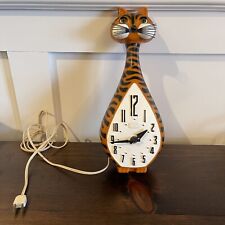 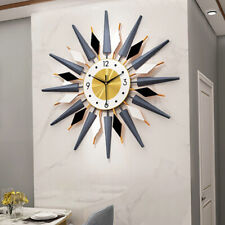 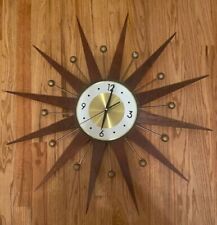