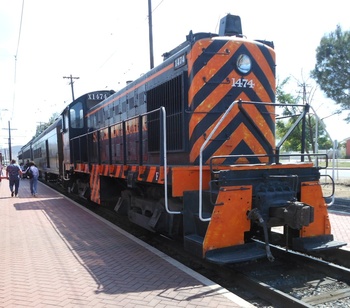 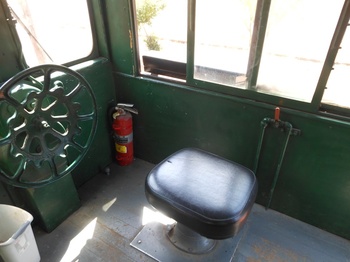 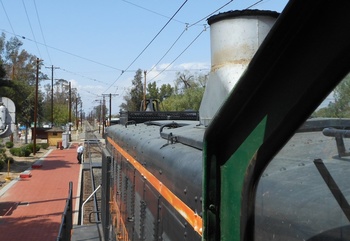 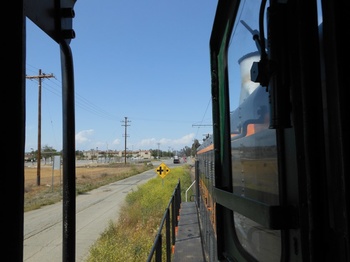 Still yet another locomotive cab ride. When I take a train ride I like to ride in the locomotive. You get a better view.
This one is an S-4 Switcher made in 1952 by Alco was huge in the seam era but they did not do so well when diesel electric took over. I believe they out of business by the mid 1960s. They did do better than Baldwin who were their main competitor during the steam era. Baldwin diesels are pretty rare. Alco not so rare but are uncommon.
Photo #2 is my seat which is the fireman's position. Note the arm rest is on the outside. As this is a switcher one tends to have to look out the side to see cars being hooked up. Also has the hood blocks the engineer's view a second pair of eyes is needed .
The horn is a bit loud with the door open but I love that along with the exhaust and the noise and vibration of the diesel motor. 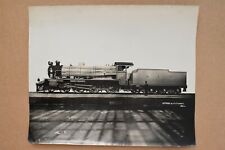 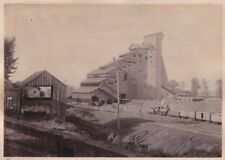 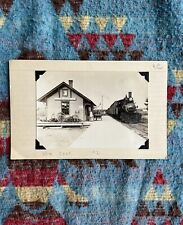