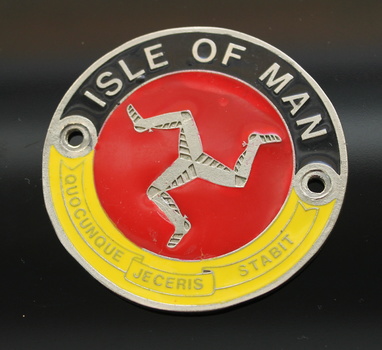 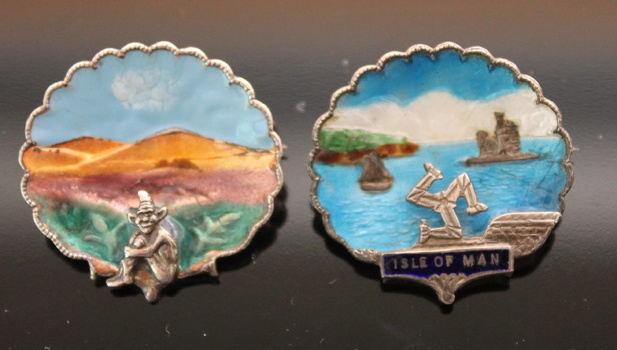 I have just posted a little Manx brooch I own and thought I would also show you this Isle of Man car plaque.

I don't think the plaque has much age but it makes my boys happy.

It shows the treskillion or Celtic three legs, and the Manx motto "Quocunque Jeceris Stabit", which translates to "whichever way you throw me I will stand".
The treskillion and the motto have both been in use by the Isle of Man since around 1300. The Manx parliament, Tynwald, has been in existence for over 1000 years, the oldest parliament in continual use. 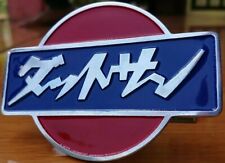 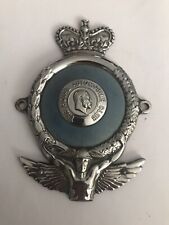 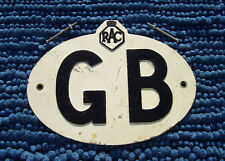 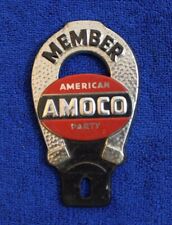