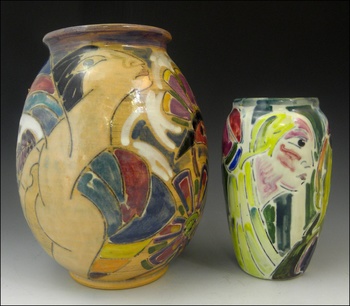 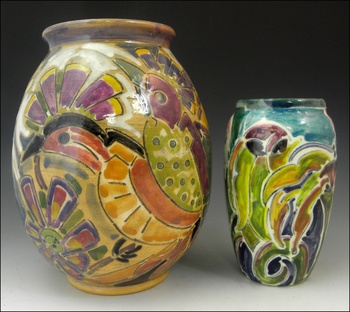 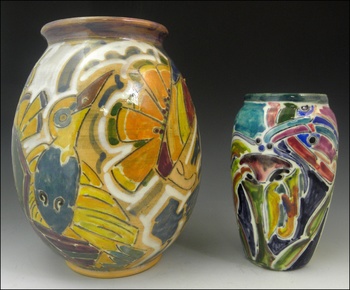 Shearwater Pottery is a small family-owned pottery in Ocean Springs, Mississippi, United States founded in 1928 by Peter Anderson (1901-1984). From the 1920s through the present day, the Pottery has produced art pottery, utilitarian ware, figurines, decorative tiles and other ceramic objects. Two of its most important designers were Walter Inglis Anderson (1903-1965) and his brother James McConnell Anderson (1907-1998). Although Shearwater was severely damaged by Hurricane Katrina in 2005, the workshop was rebuilt and restored. Pottery continues to be thrown by Peter’s son James Anderson and the latter's son Peter Wade Anderson, and decorated by Patricia Anderson Findeisen 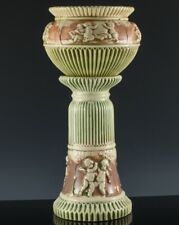 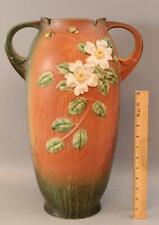 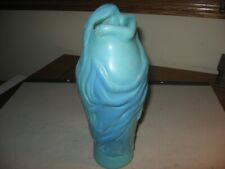 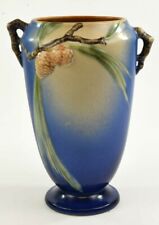