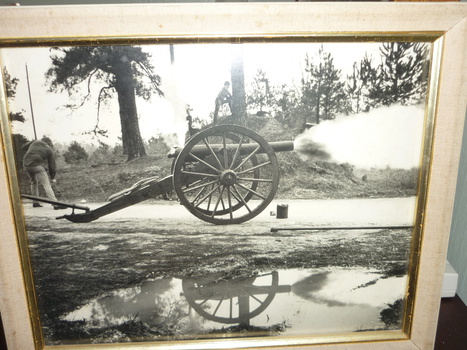 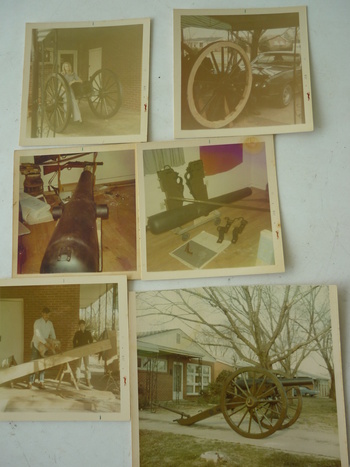 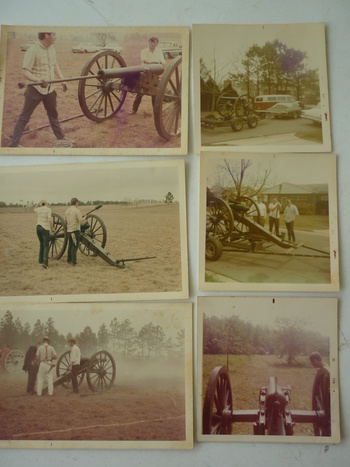 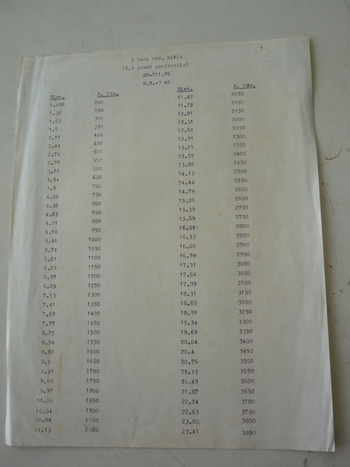 3 inch ordinance rifle #548, made by Phoenix Iron Co. in PA. that won't fit in my map box. Sorry about the quality of the pics but these go back to the late '60's & early '70's. This was a rifled muzzle-loading field cannon that was used in the Amer. Civil War that was captured by the Confederates in it's 1st battle at Brices Crossroads by Gen. Forrest's Morton's battery.
The tube (barrel) weighs 816 lbs & fires a 9 1/2 lb projectile. The bore is in very good condition & lettering as small as seen on modern guns are as clear as when stamped. I obtained the tube back then, got orig. blue prints & proceeded to build the carriage with help from friends. It was a monster job but we did it. A friend found a pair of orig. wheels which took major work with the help an guidance of a few surviving wheelwrights.
BRIEF HISTORY
The tube was inspected & proved Jan. 16,1863 & made it's way to the 14th Indiana light artillery who had lost 2 3" ord rifles at The battle of Lexington, TN to Forrest & Morton's Battery. The 14th went into battle at Brices Crossroads in N. Miss. on June 11-13, 1864 & lost the 2 new 3" ord. rifles to Forrest & Morton's Batt.. This gave Morton a battery of 4 3" rifles. I have a list of the actions the gun was in until it was found buried in 1901 in Selma, AL in the old Confederate positions. It was displayed on private property until I obtained it.

It is very accurate after we experimented with different loads(orig. load was 1 lb blk. pdr.). At 200 yds, it will hold a 3' group but because the shell hasn't stabilized at such distance we found it was more accurate at longer ranges. Unluckily cannon matches are held at 200yds. but we still did fine.
If you look at the 1st pic. closely, you can see where the newspaper photographer caught the projectile coming out. Last pic. is the range table & 2nd page gives 5,280 yds @ 45 degree elevation.
Talk about fun! Steve, it's not a vase.