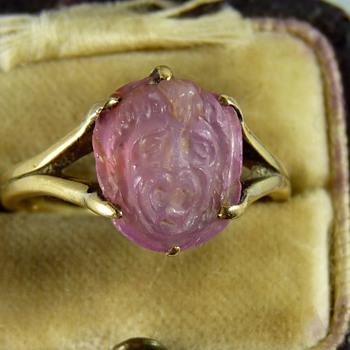 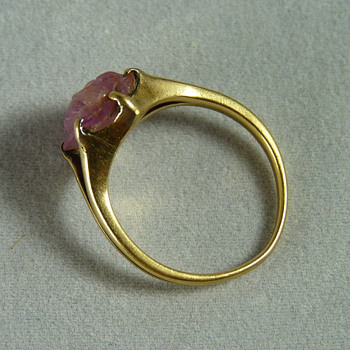 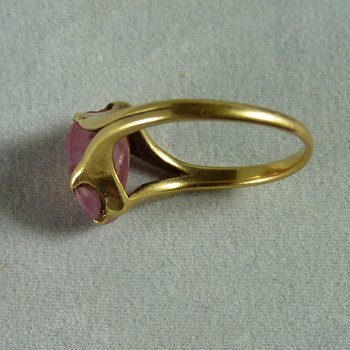 The hardstone is quite small, about 11cm x 9.5cm. I originally thought the image is Medusa, a Gorgoneion (Medusa was one of the three Gorgon sisters). Gorgoneions were amulets to protect from evil.

However I recently (November 2022) came across the links in the comments below which convinces me the subject is a Roman Theatre Mask, and it dates circa 1st Century BC to 2nd Century AD. 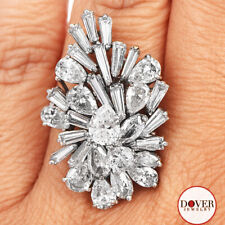 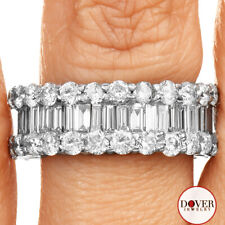