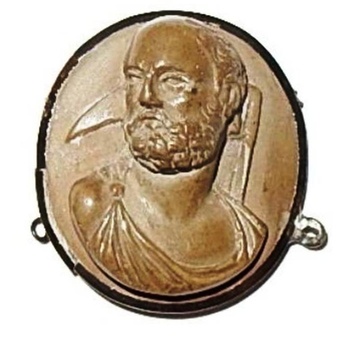 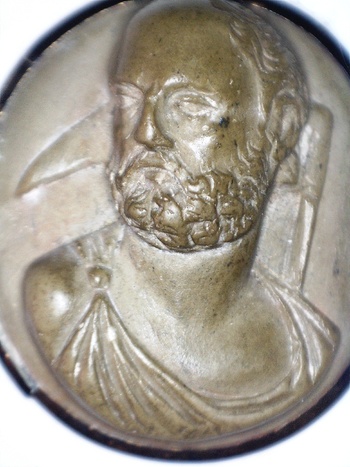 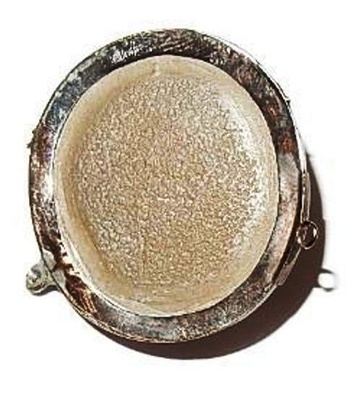 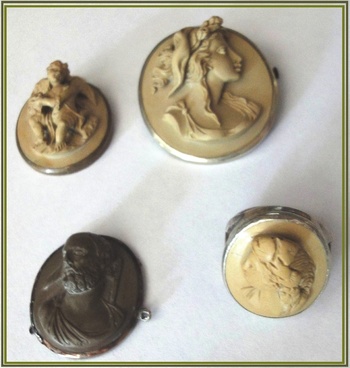 A very fine crafted and cut out lava cameo depicting Saturnus.
Saturnus is a god in ancient Roman religion, and a character in myth as a god of generation, dissolution, plenty, wealth, agriculture, periodic renewal and liberation. In later developments, he also came to be a god of time. His reign was depicted as a Golden Age of plenty and peace. 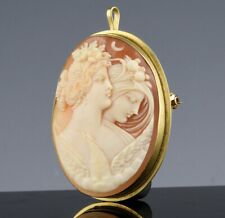 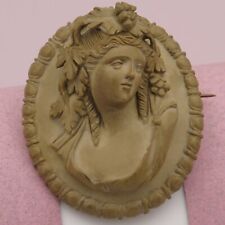 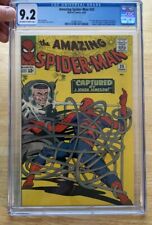 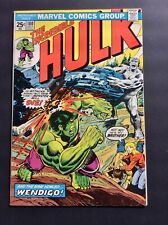