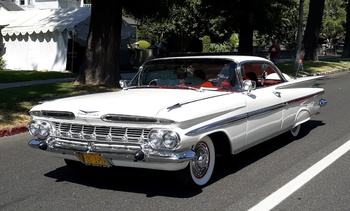 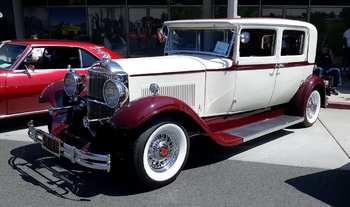 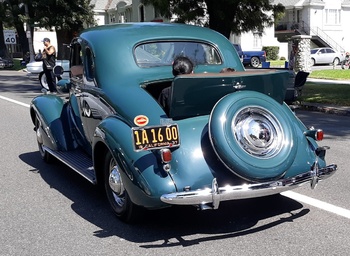 Probably a bit Chevy heavy as this was a Chevy heavy show but there is a Packard.
Starting off is a 1959 Impala. That and the Cadillaca were the ultimate cars for this year.
Next a Packard. I am thinking it is 1930s. It was quite the luxury car.
#3 is an early 1950s car. Looks like a GM product. Close to a 1952 Chevrolet but not quite.
Last is a 1930s Chevrolet with a rumble seat and great place to put the kids. You won't hear a thing from them.