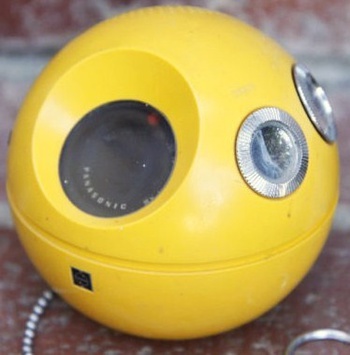 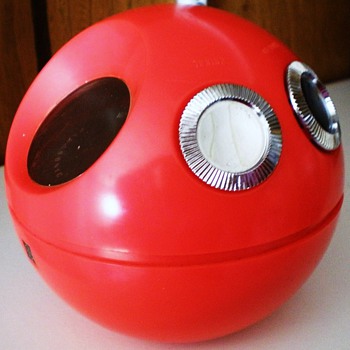 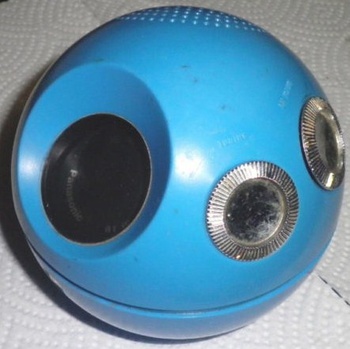 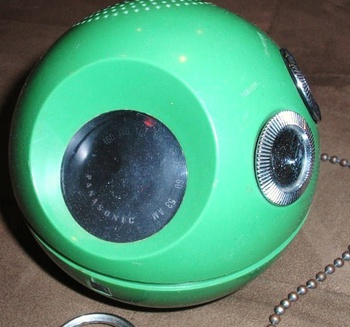 As far as I can tell, this model transistor came in 6 colors; the four you see here, a white one which I also have, and a lavender one that I have so far been unable to secure. I've only seen one of those offered for sale and it went for a BUNDLE. All of these work perfectly.

When I was living in Anchorage, Alaska back in the early 70's, we had a drive-in movie theater called Cinema 360. It could accommodate up to 120 vehicles, each with it's own individual screen. There was no speaker system; you would tune in the movie soundtrack on your car radio. For those who did not HAVE a car radio, like myself, you could check out one of these little Panapets at the concession stand. It was free, but you had to hand them your driver's license, which you got back when you turned their radio back in to them. It was really different!