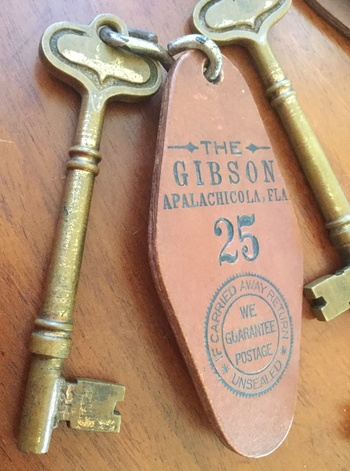 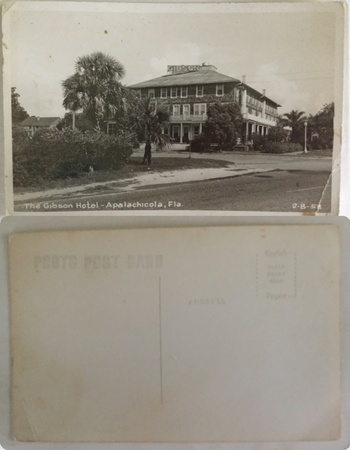 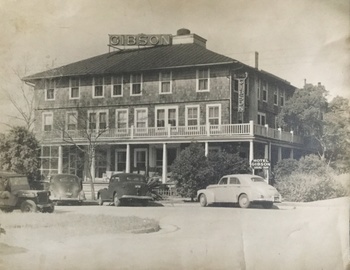 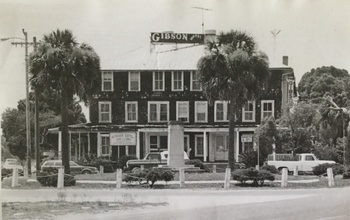 This hotel was built in 1907, in my mother’s (1939) hometown of Apalachicola Fl.
Originally named The Franklin Hotel, it was purchased by the Gibson sisters in 1923....hence the name.
After mom met and married dad they moved here to Jacksonville (dad’s hometown)
20+/- years (1970’s) later mom and dad seperate, mom buys The Gibson and moves back to her hometown to be near her parents.
So as a child I lived in The Gibson for almost six years. Have you ever heard the old saying.....if these walls could talk? I’ve wondered if this hotel is where the saying came from, but that’s another story.
But mom’s heart was still in Jax. so she sold the hotel and moved back in 1978
My mom passed this month so I thought it’d be a good time to share one of her favorite memories. As her youngest child and only daughter she lived the last year+ with me. And in this time I learned how much she cherished the memories of this place.
Check out more about The Gibson here https://www.downtownapalachicola.com/business/historic-plaque-gibson-inn/
Pic #1. A couple of the original keys circa 1907 key tags 1923
Pic #2. A postcard on Kodak paper. I believe this to be the oldest of my pics due to the Marks Memorial not being out front.
Pic #3. An 11”x 16” photo from mom’s memorabilia, can only guess a date.....look at the cars.
Pic #4. The Gibson in the 70’s
Hope you enjoy!