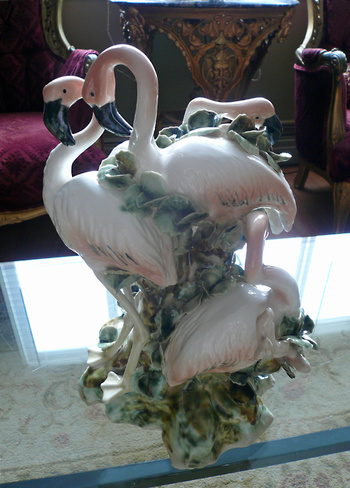 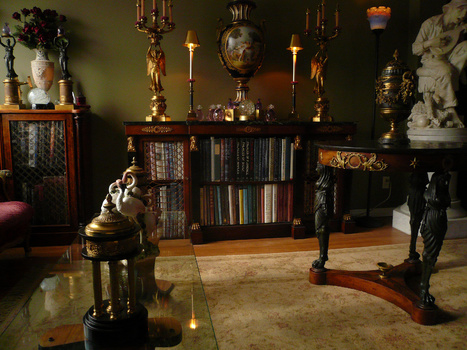 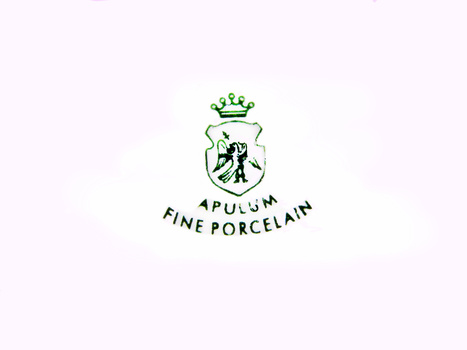 S.C. Apulum S.A. is a Romanian company. I am not sure of the date of this flamingo group but I believe it was rather early in their beginnings in the mid to late 70's. They list their number of employees as just under 1000. But like all the companies in Europe to China, that must be the very high number, pretty much how all the companies list their numbers on the very high end. The company was founded in Alba Iulia in 1970. It is Romania's largest porcelain producer and one of the main European exporters.

I imagine a lot of the moldings are done by hand in this grouping, for all the leaves that are there. There are 5 flamingos in this group which is around 14 inches high. I bought it in 2012 from an auction in England. When I got the box in the mail, the flamingos neck was sticking out of the box, so I imagined it might be damaged but to my luck there was no damage. Its a nice group which I like on my coffee table especially during the summer months. In the spring with the light flooding the room I liked to put a solar
propelled airplane which would spin around for hours. 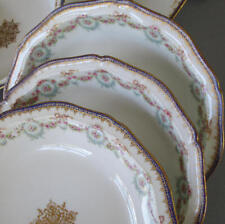 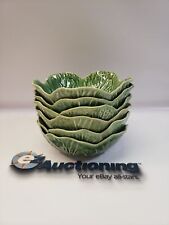 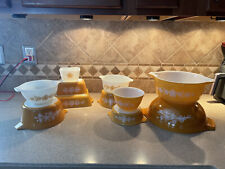