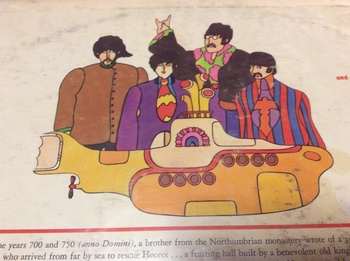 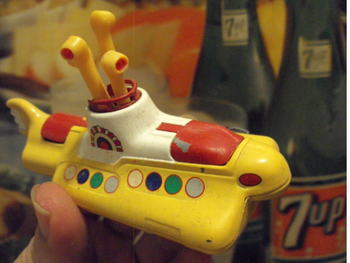 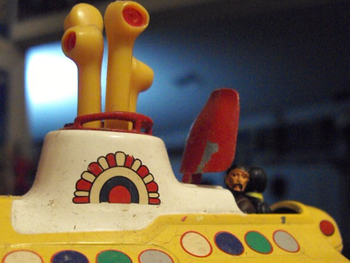 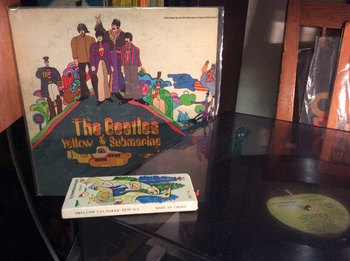 Today’s listening pleasure and honor the 50 year anniversary of the movie yellow submarine
There might be forgetting 4 in Ohio but there’s four in a submarine also
So this is for you Mr. Hippie
I also heard they had to swallow colored pencils like these to make the movie
P.S. when the Paul is Dead Rumor started the submarine was supposed to represent Paul’s coffin 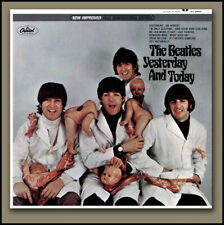 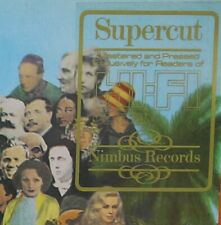 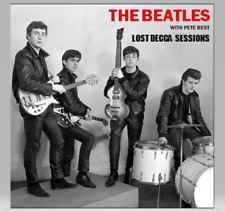