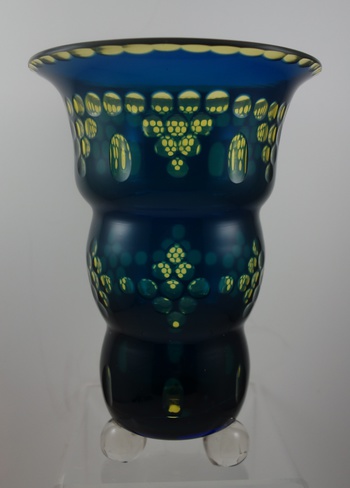 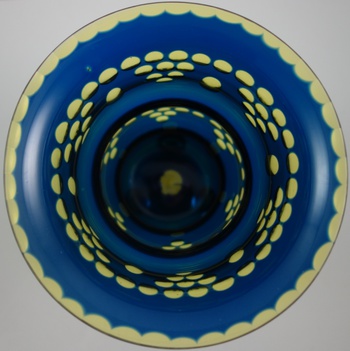 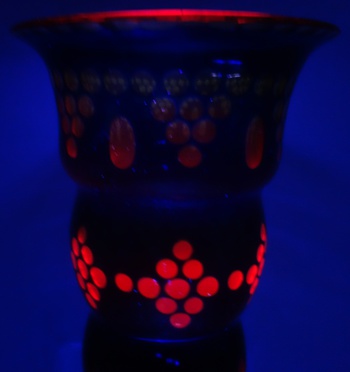 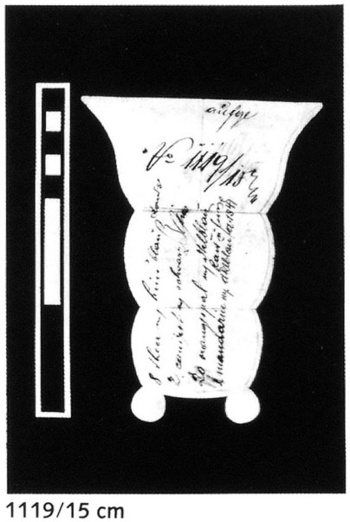 There were some firms in Nový Bor (German name: Haida) who commissioned from Loetz that did this type of cut to clear refinement; most notably, Julius Mühlhaus and Carl Schappel*. Schappel was certainly a customer who ordered from the regular Loetz production lines, as well as made-to-order pieces, as late as 1929.**