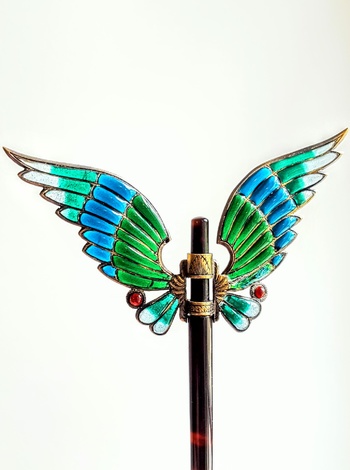 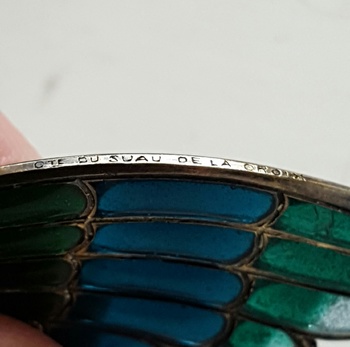 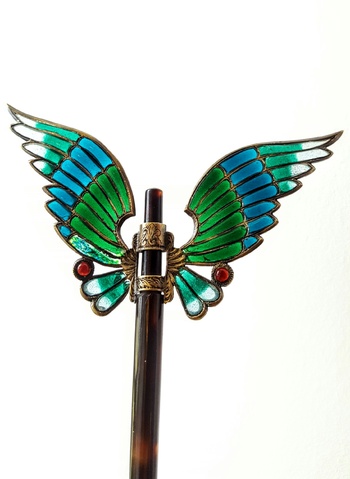 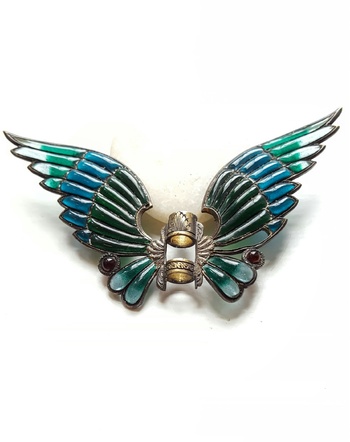 I used Judi Kins "diamond glaze", a water base varnish said to be self doming.

3 layers applied in droplets with a toothpick on each face. Had to be very careful for not drowning the mount!

The wings are now in correct position, holding perfectly secure on the turtle shell stem without any fixation other than the "prongs" at lower part.
Happily they weren't glued, so I could carefully twist & pull them off :-).

Though described as "argent massif" aka plain silver, metal is yellow, with grey tarnish on the edges and in the grooves between the enamel cells. I don't feel it to be gilded silver, neither low carat gold...

Don't feel it either to be the quality expected from du Suau de la Croix, but the bi domed enamel is only attributed to him from my search... 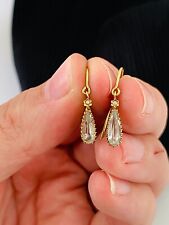 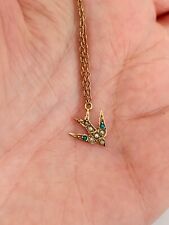 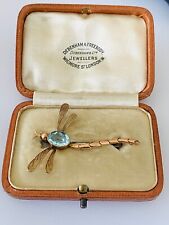