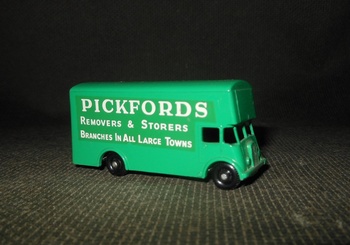 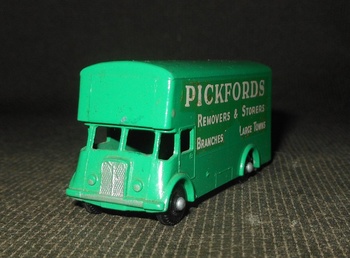 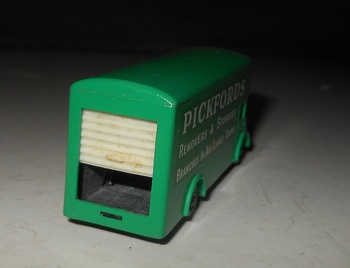 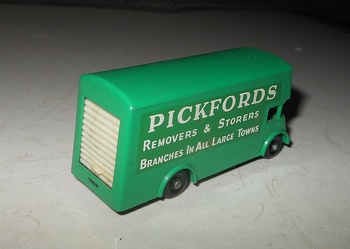 For those of you in the US Removals is English for Moving.
This is MB 46 the Pickfords Removal Van. That is what is embossed on the base. It was made from 1961-1967 but was made in blue until 1963. In 1963 it was painted green which is how it how it stayed through the end of its run. The blue version had gray wheels and the green version had black wheels aka regular wheels.
The interesting feature of this model is the rear roll up door which actually rolls up just like a real roll up door. Do not think my stuff would fit in a full sized version of this. Perhaps it would if I got rid of the furniture the cats destroyed. 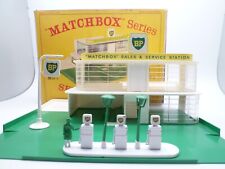 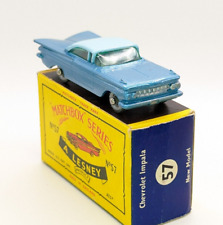