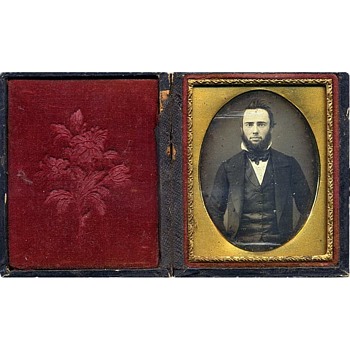 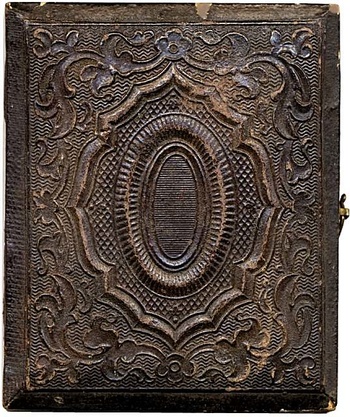 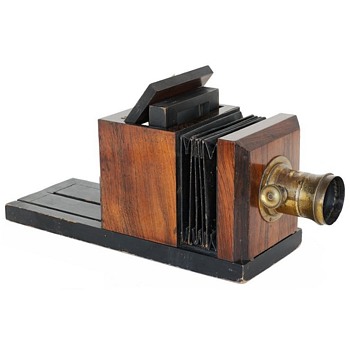 VIGNETTE DAGUERREOTYPE LADY BY WILL...
$57