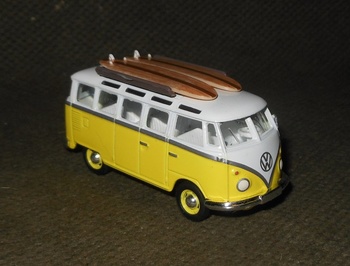 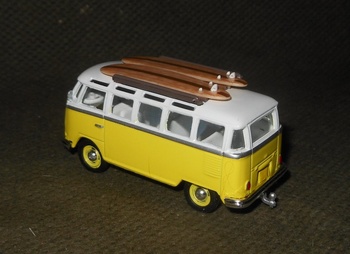 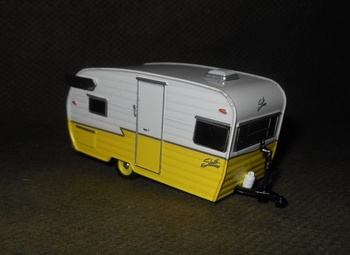 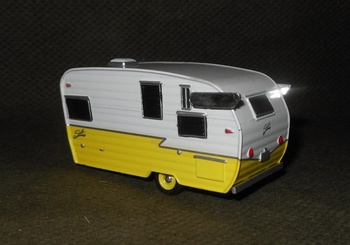 Yes the long promised follow up post is finally here.
Starting off is the 1964 Volkswagen Samba Bus. I believe this is the 23 window version. As one can see this one has surfboards which according to surfers would make it extra cool. Looks like we are going to Pismo, Morro Bay or Santa Cruz. Not sure I would want to pull a trailer as it was hard enough to hit 60 mph without a trailer. Perhaps a teardrop trailer would work, plus it would still be cool.
Next up is the Shasta Airflyte 16' trailer. Looks to be circa 1960. I was just looking it up and they have reissued the real thing down to the interior. If I could get about 10 of these they would make a good house.