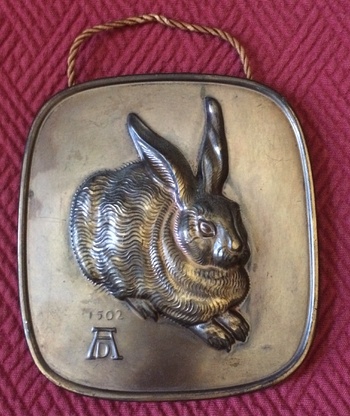 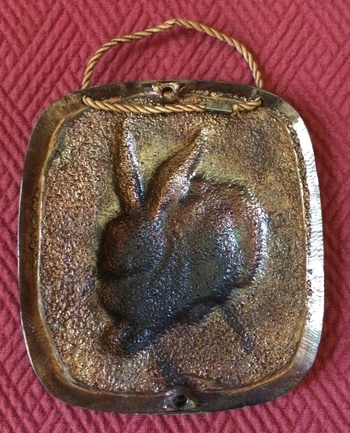 Today, we have a small bronze plaque with a sculpture of the famous Albrecht Durer painting titled "Young Hare". The original painting was completed in the year 1502. You'll notice the number "1502", above the artists initials, which are also printed the very same way on the original painting.

Not sure how old the plaque is (probably not old at all). But, I do really like it. The plaque measures 4 inches by 4 inches.

Albrecht Durer (1471 - 1528) was a German painter, printmaker and theorist from Nuremberg. His still-famous works include the Apocalypse woodcuts, Knight, Death, and the Devil (1513), Saint Jerome in his Study (1514) and Melencolia I (1514), which has been the subject of extensive analysis and interpretation. His watercolours mark him as one of the first European landscape artists, while his ambitious woodcuts revolutionized the potential of that medium. Durer's introduction of classical motifs into Northern art, through his knowledge of Italian artists and German humanists, have secured his reputation as one of the most important figures of the Northern Renaissance. This is reinforced by his theoretical treatise which involve principles of mathematics, perspective and ideal proportions.

His prints established his reputation across Europe when he was still in his twenties, and he has been conventionally regarded as the greatest artist of the Renaissance in Northern Europe ever since.

Thanks to all for stopping in for a look and for supporting my post!! 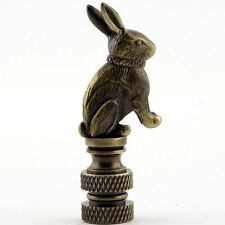 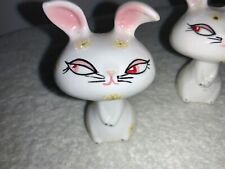 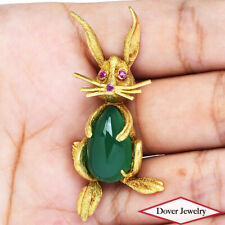