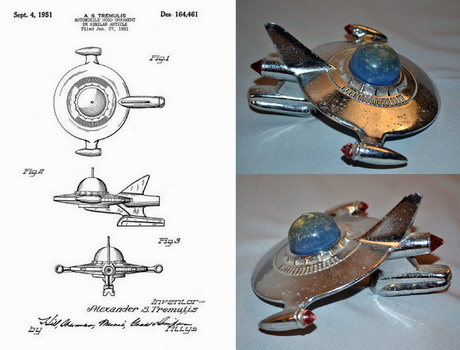 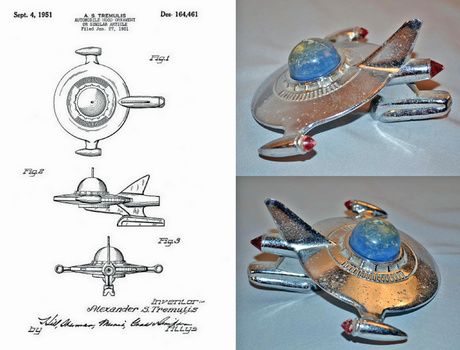 Since that time I have been on a learning curve which is the case with all hood ornament collectors, I imagine. You want to learn everything and buy with taste and a discerning eye. But this is the real world and rarely does that happen and you see a lot of fakes and opportunitsts in the middle who want the quick buck.

Alex Tremulis had it seems almost a dream life where he designed a lot of futuristic cars and a few of them actually came to life. He had the opportunity to design and manufacture 4000 of these hood ornaments. Did he make 4000, far from it. And so when I saw this I was taken in by the fact that he worked in area 51, he designed a spacecraft which seems to have been the inspiration for the Star Trek craft which was so close to the design of this piece, over ten years earlier than the series. This may not be the best model or condition to buy, but then I have seen worse. 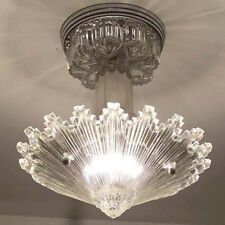 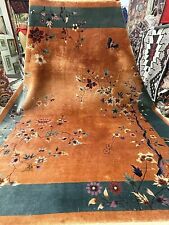