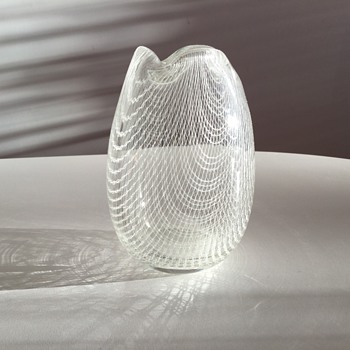 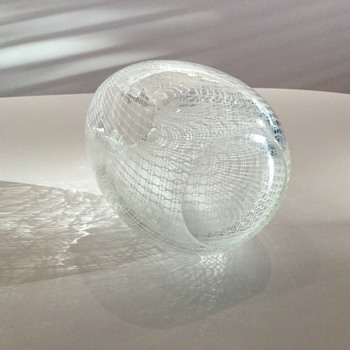 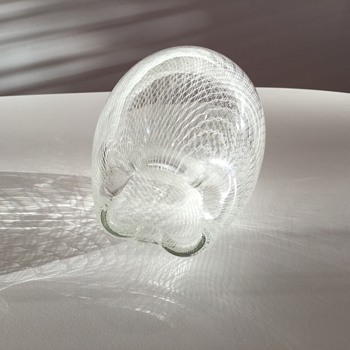 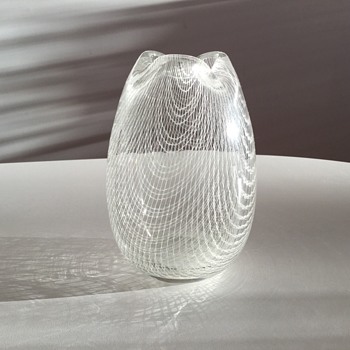 It's Harrach from around 1954-55. The range of wares is called "Harrtil" and was designed by Milan Metelák, Rudolf Schwedler and Milos Pulpitel. It seems Schwedler did the earlier designs and other shapes were later designed by Milan Metelak, Marie Stahlikova and Milena Veliskova in the late 1950s. This one was found about a year ago now at my favourite oppie.