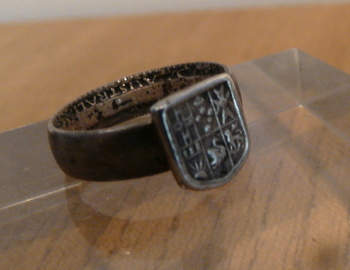 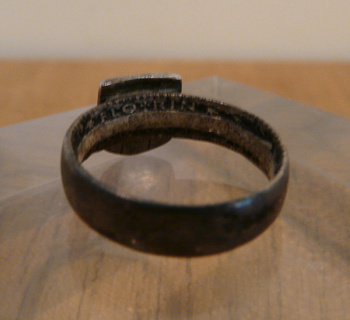 My father will be 94 in May this year. He now resides in a nursing home. My mother and I meet there on Wednesdays. A month ago now Mum passed this to me in front of Dad and said she wanted me to have it. When I saw it, I immediately realised what it was because of Collector's Weekly. Thanks to the discussion on these metal items I knew something about its origin.

Mum's story was that my father had made it when he was in the Army. I doubt it. Mind you old Jack was always good with his hands. But I'm not sure if he was this good.

Not a huge value for a coin but of immense value to me and this goes into the "Not For Sale" section of my collection. I never knew of its existence. I never saw him wear it. It fits my pinky/ digitus V manus perfectly. I cannot ask him about it because of his severe dementia. It's a little 'treasure' and I told Mum that I would treasure it. I meant it.

Background to the 1942 Florin in the war years:

"1942 San Francisco Mint Silver Florin
Sterling Silver
In 1942, Australia was at war. The Japanese were on our doorstep and the Americans were already here, in fact the well paid American servicemen spent up so much that they literally broke our banks supply of small change. The Sydney Mint had closed its doors in 1926, having gone broke making money and the Perth and Melbourne Mints could not cope with the quotas required. The San Francisco and Denver Mints came to the party and produced over 6 million pounds worth of silver florin, sixpence and threepence coins. The San Francisco florins have a "S" mintmark over the date….
Mintage: 6,000,000"
http://www.treasurenet.com/forums/today-s-finds/204190-silver-today.html

Because of the method used to create these pieces the date is not there on the inside to say its an American mint example. But you never know? 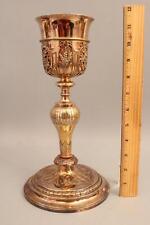 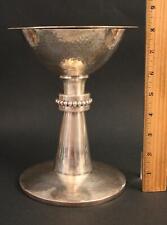 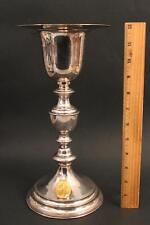 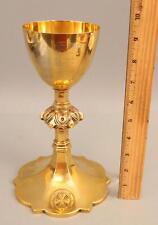