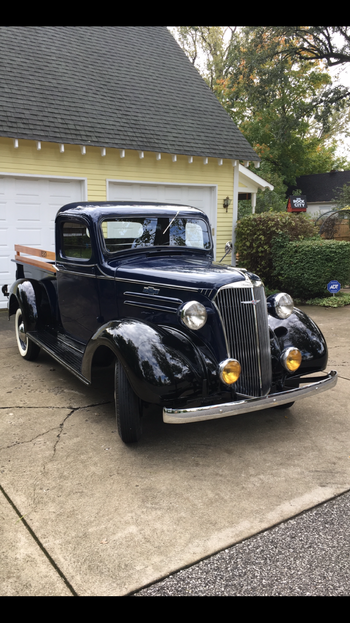 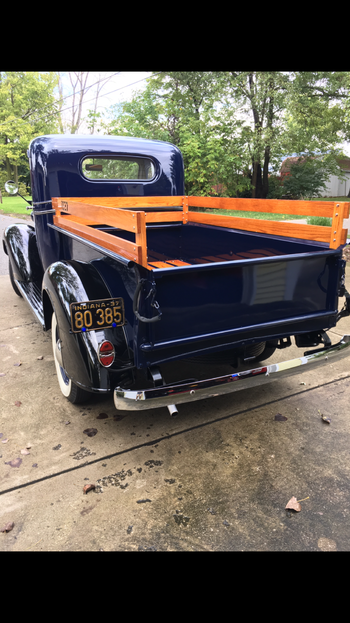 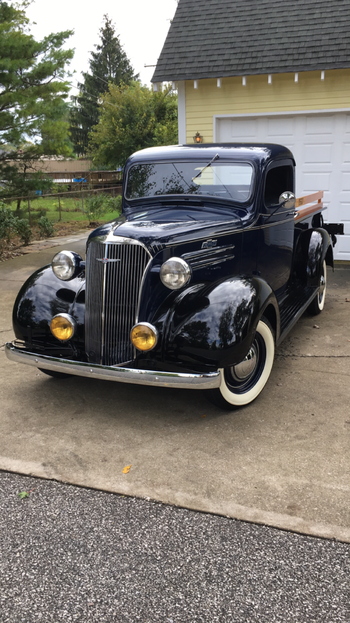 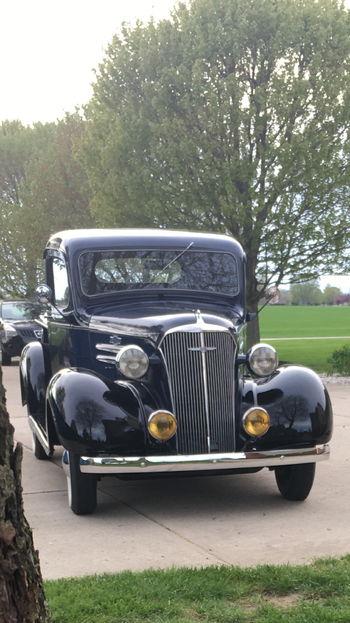 May 3, 2020 changed the last photo to an up-to-date version. The truck is a pleasure to own and drive!